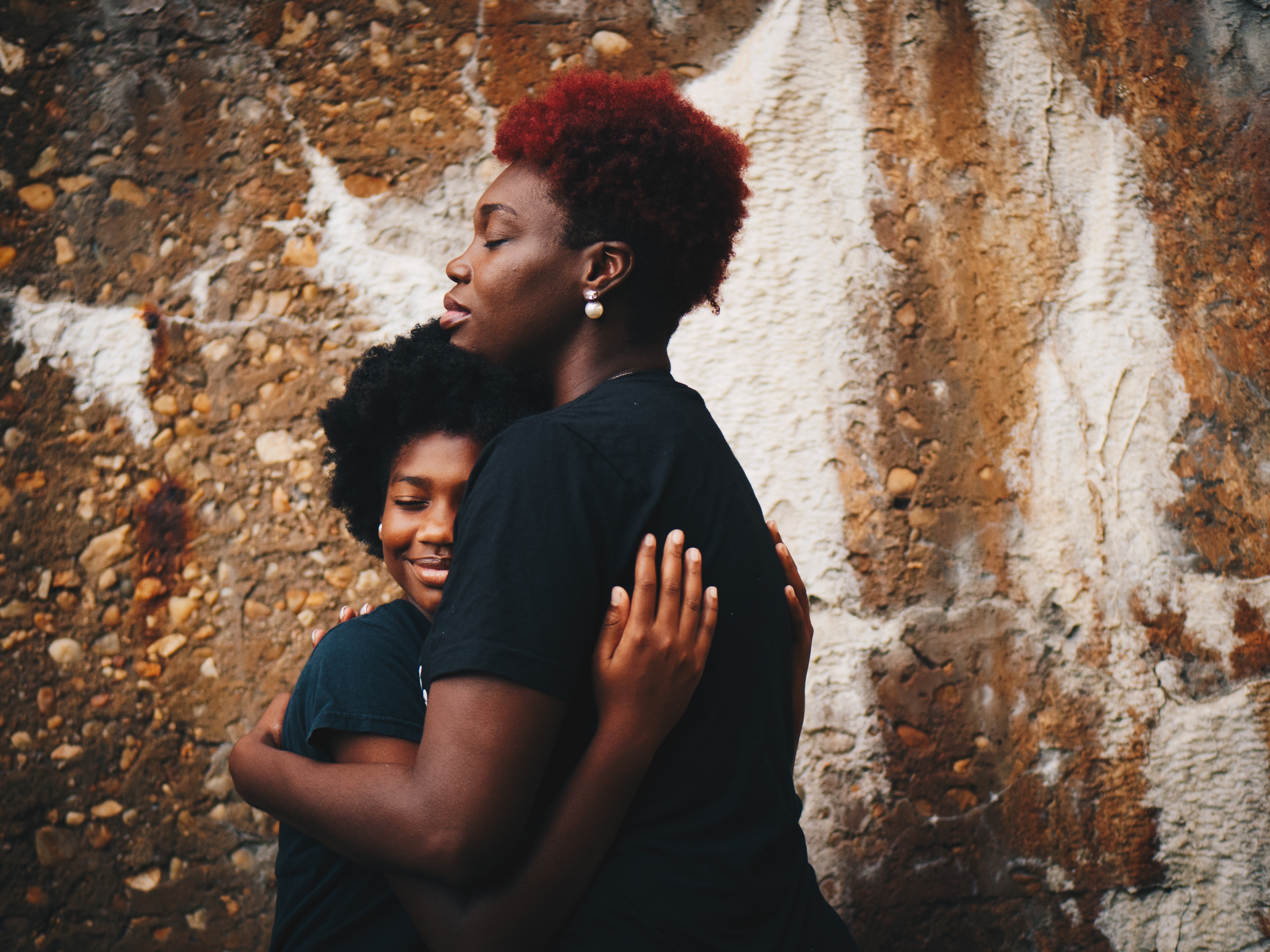 I would not be who I am today without the books I’ve read. My personal theodicy owes as much to G.K. Chesterton’s The Man Who Was Thursday as it does to Romans. My ability to forgive is indeed rooted in Scripture, but it would be a good deal weaker without Orson Scott Card’s Speaker for the Dead. And I could tell you my instinctive affinity for the oppressed comes from a rich examination of the Old Testament law, but it’s far more likely I contracted it by spending my childhood nose-deep in Brian Jacques’ Redwall series.

A complete list of the many literary debts I owe would be as exhausting as it would be exhaustive, but I believe I can illuminate at least one of them without causing the reader what my linguistic professor once called “anterior and posterior numbing.”

Somewhere between puberty and high school graduation, motherhood took on a profoundly dark aura in my mind. Teen pregnancy wasn’t exactly rampant in the small, West Texas towns I called home, but it was prevalent enough to be unremarkable and rare enough not to go unnoticed, and nothing I observed about the experience appealed to me. It was always cast as an occasion for shame and disappointment. It signalled the end of everything I valued: friends, hobbies, accomplishments, adventure — life, so far as my teenage self understood it. I watched in growing disquiet as my classmates swelled, week by week, and then burst out of existence, disappearing into the grey oblivion of high school dropouts, welfare checks, and absent fathers.

In retrospect, of course, I see how poor a job my community did in ministering to those young mothers. I also realize that I knew only the barest fraction of these girls’ lives, and I filled in the rest with rumor and presumption. But that narrative, cobbled together as it was from gossip and misinformation, remained my first and formative experience with pregnancy. Motherhood was not, I subconsciously concluded, something to be desired. It was a kind of cultural inevitability best put off as long as possible, if not put off on someone else entirely. I vaguely sensed that how I felt about motherhood wasn’t compatible with what I believed about God, but I had no plans to examine that discrepancy. No, my official strategy was much more sensible: avoid the subject as long as possible until it went away.

Things came to a head exactly when you might expect, about six months before my boyfriend (now husband) proposed. We’d begun to work our way through all the topics couples do at that point in a relationship, including family and children (he had the audacity to want them, the swine). After years of lodging comfortably in the back of my mind, my nebulous fear of motherhood had shouldered its way to the front, and I was scrambling to find a way to exorcise it.

Of course, that wasn’t the reason I chose to pick up P.D. James’ The Children of Men at my local library, but there’s good chance that’s why I did.

The Children of Women

Anyone acquainted with the work of Baroness James of Holland Park can tell you that The Children of Men is anomaly in her repertoire. Most famous for the exploits of her poet-detective Adam Dalgliesh, she took a surprising detour into dystopian fiction with this alternative history of twenty-first century Britain. In it, the human race has gone suddenly and inexplicably sterile, and humanity is accordingly dying a long, slow, and increasingly ignoble death.

The England of Children of Men easily fits the stereotypical totalitarian dystopia. Parliament has been demoted to a body of advisors for the self-styled Warden of England, a effective despot. The servant class is populated through a form of “legalized slavery,” which exploits third-world immigrants. Criminals are deported and left to die of starvation and violence on a penal colony on the Isle of Man. Elderly citizens are increasingly expected take the Quietus, ceremonies of mass suicide whose voluntary nature is extremely debatable.

But the most horrific facet of James’ England is the ennui with which the populace faces these atrocities. “People don’t care enough,” says the protagonist at one point. “Why should they? They live without hope on a dying planet. What they want is security, comfort, pleasure.” The view of pregnancy I had acquired via cultural osmosis focuses closely, often exclusively, on what motherhood costs women: time, health, pain, looks, money, status. James, on the other hand, shows the reader what childlessness costs society. Motherhood, she makes painfully clear, is not simply essential to the human race. It is essential to humanity. Without it, both society and the individual cease to be properly human.

Fallen humans (as any good dystopia will teach you) are not intrinsically motivated to be kind, selfless, or altruistic. Much of our practical ethics is bound up in the expectation of future generations, and when that hope dies, so does a hefty chunk of our morality. If there will be no one to remember us, who cares how we’re remembered? If humanity will be extinct in seventy years, what does it matter what kind of society we make? Why bother building a better world, if there will be no one to live in it? But motherhood, I saw in the pages of Children of Men, does more than provide impetus for basic morality; it provides meaning and purpose to all human activity.

I grew up saturated in the kids vs. career debate, with motherhood constantly held up as the death-knell for all other worthy enterprise. But in Children of Men, I learned that motherhood is the very thing that makes any human enterprise worthy. If women do not continue to have children, year after year, then “What,” the youths of this fictional England ask, “is the point of all this?” Why be a doctor, if there is no one to cure? Why be a lawyer, if no one cares about justice? Why write or paint or compose music, if there will be no one to enjoy what you’ve created? Even the novel’s protagonist looks on his own profession with increasing disinterest, because what’s the point of teaching history and literature to a doomed race? Any old Procter & Gamble commercial can argue that mothers make every career possible. P.D. James taught me that mothers make every career worthwhile.

The First of Many

P.D. James was not the last book to challenge my view of pregnancy, motherhood, and wider femininity, but it has provided a firm foothold from which to explore this piece of my identity. Ursula K. Le Guin’s Hainish Cycle is all the more rich and strange with Children of Men at my side. In its light, I see the Lady Eowyn with even greater clarity each time I retrace the paths of The Lord of the Rings. I understand more deeply the horror of Brave New World.

I even approach Scripture with renewed confidence. Small wonder, after all, that the Son of God chose this as his entry into the world. True, without the hope of eternity, the movement of humanity would be an endless, hopeless circle of birth and death. But without mothers, humanity would have no movement at all.

Jaclyn S. Parrish is a writer, editor, and social media associate for the International Mission Board. She blogs at Gold without Glitter, and you can follow her on Twitter (@jaclynSparrish). The book that most impacted her life was The Lord of the Rings.