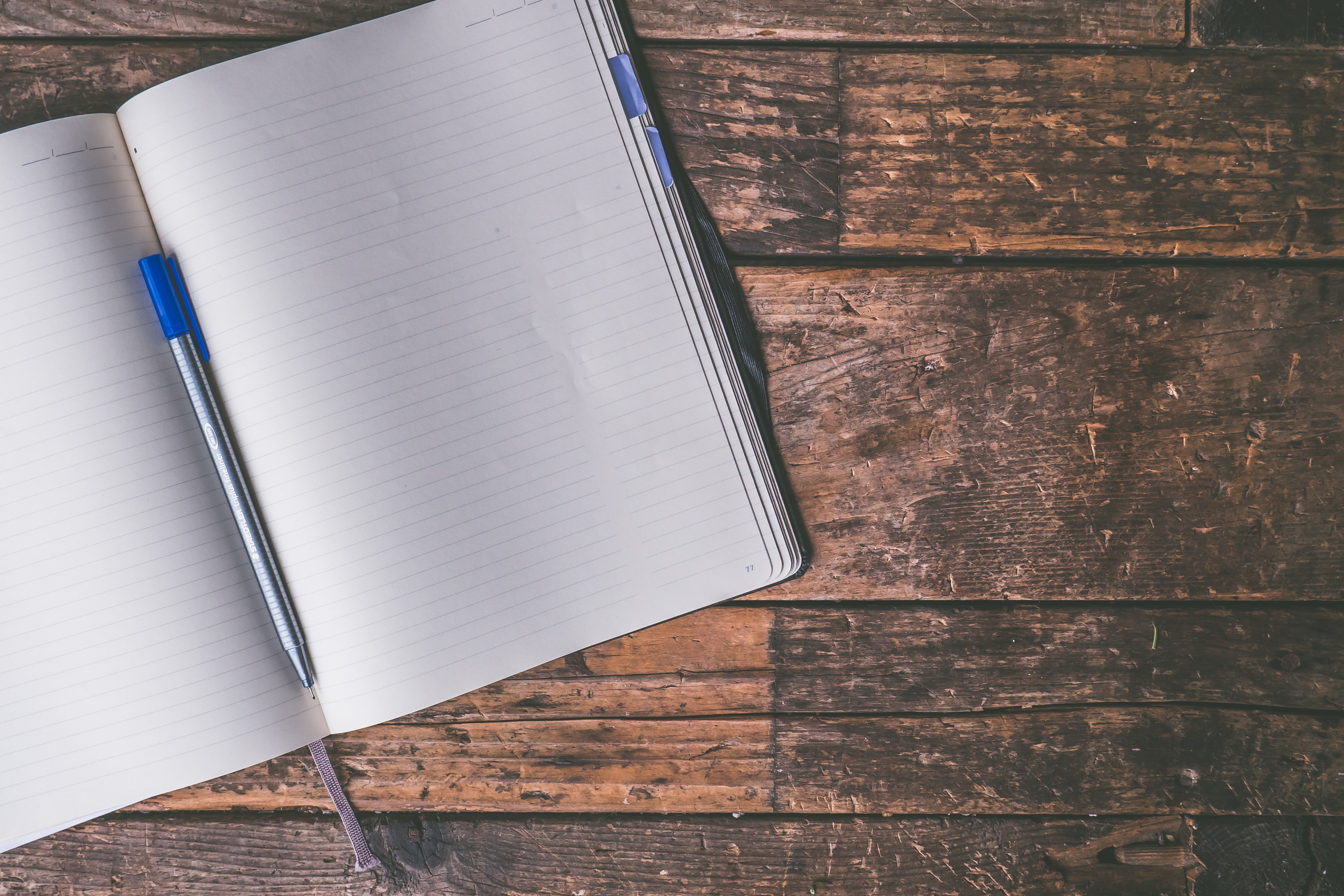 As much I enjoy writing, I never thought I’d be a published author in my thirties. So to see my name on two published books, four eBooks, and another published book on the way is humbling. This is not a humble brag—I’m just seriously floored and surprised by the way that God has led my wife and I to this point. All glory be to God!

In my twenties I had a wonderful plan for my life. I literally wrote out a plan until my wife and I were in our eighties. Several years later, am I ever glad that this wonderful plan didn’t come to pass because God’s ways are always higher, deeper, and better than ours. We unfortunately had to learn that the hard way post-Korea, which is another story for another time. You can read more about it here.

So to celebrate the one year anniversary of my book, No Silver Bullets, being on the bookshelves, I wanted to share 5 things I’ve learned about writing. If God has placed a dream on your heart to write, I hope that this will be an encouragement to you.

There’s no formula for going viral—even the best marketers haven’t cracked the nut. Sure, your article or book needs to be timely, it needs to hit a felt need, and it needs to be written well, but there’s that intangible “share-ability” nature to everything that goes viral that’s hard to figure out. In fact, a pursuit for the next viral article can cause you to chase rabbits and trends, rather than write on topics that you’re personally passionate about and have something to say on.

So stop obsessing over SEO hacks and keywords for your title, and instead focus on honing your writing skills. I’m not telling you to ignore SEO and keywords, since they do help the “share-ability” of your content. I’m just saying that it may not be the best way to spend your time as a writer. What’s most important is practice, since the only way to get better at writing is by writing.

The theologian and professor J.I. Packer is probably best known for his book Knowing God. It’s been a classic for over 40 years, one of the top 50 books that have shaped evangelicals, received a platinum book award from the Evangelical Christian Publishing Association, and has sold over one million copies. When Knowing God popped, I’m sure most people thought that Packer was an overnight success—unbeknownst to them, this was his ninth book!

Why are you writing? Who are you writing to? And ultimately, who are you trying to serve through your writing? While the kosher thing is to say that you’re serving others, there are many writers who are basically serving themselves by standing on the backs of others. The reason they want a platform is so that they can stand on others, rather than serve others.

So never forget your “why.”

Ups and downs are a natural part of the writing process. There are going to be days where everything clicks and your ideas flow, and then there will be every other day. More often than not, you will get writer’s block. You will want to give up. And you will question the effectiveness of it all. However, if God has given you a dream to write, don’t give up.

Keep putting your hours in, writing for the right reasons, and seek to serve rather than be served.

5. Your idea has probably been written on, but your version is going to be different.

If there’s a book idea that you feel ready to work on, one of the steps in putting a proposal together is to compare it with other similar books out there.

If you can’t find other books like yours, you haven’t looked hard enough.

There’s no way your idea is going to be completely original. Now, the way that you package it, write on it, and present it will be unique because only you’ve lived your own story. However, there are going to be other similar books out there. So instead of ignoring them, read them! Study them, learn from them, and write your version rooted in your story.

If by chance you honestly can’t find anyone who’s written on a remotely similar topic as you, then you’re either a genius or you’re trying to write on something that no one cares about.

Above all else, cultivate your own voice. No one has lived the same life as you, so while it’s important to learn from others, you need to write in a way that’s unique to you. And honestly, the only way to learn how to do that is by writing.

Daniel Sangi Im is the Founder and Director of Church Multiplication for NewChurches.com at LifeWay Christian Resources. He serves as a Teaching Pastor at The Fellowship, a multisite church in Nashville. He is also the author of No Silver Bullets: Five Small Shifts that will Transform Your Ministry and Planting Missional Churches: Your Guide to Starting Churches that Multiply (2nd Ed). He is co-host the New Churches Q&A Podcast, the 5 Leadership Questions Podcast, and a brand new podcast with my wife on marriage and parenting called the IMbetween Podcast. Daniel has a M.A. in Global Leadership and have served and pastored in church plants and multisite churches ranging from 100 people to 50,000 people in Vancouver, Ottawa, Montreal, Korea, Edmonton, and Nashville. The book that most recently impacted his life is Strengthening the Soul of Your Leadership by Ruth Haley Barton.