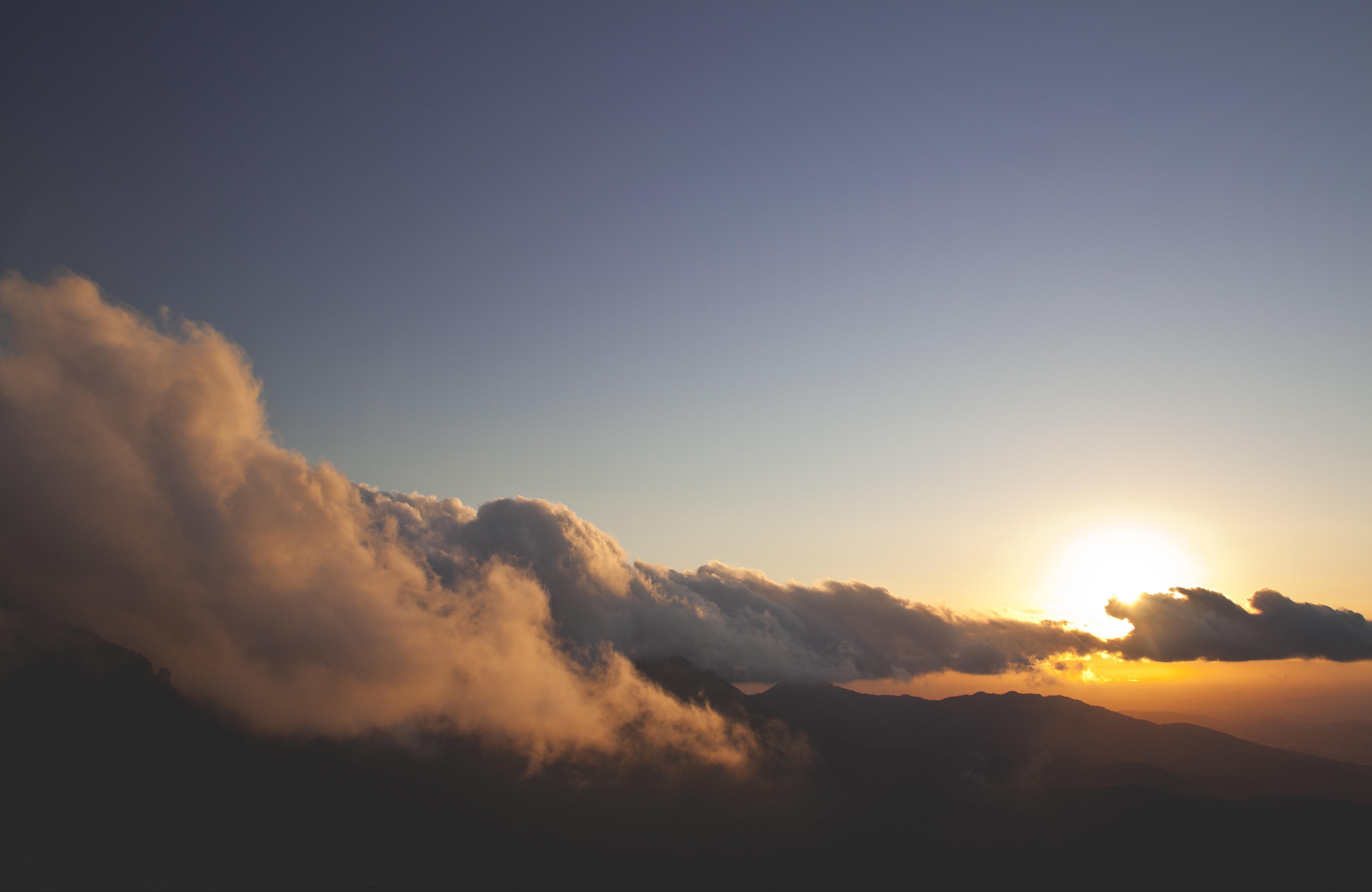 I remember a seminary professor of mine saying once, “The biggest problem most preachers have is they don’t read enough fiction.” I’ll admit, at the time, with all the problems I could list that most churches and pastors experience, a lack of novels was not near the top of my list.

In time, though, I came to realize this professor was right, and more importantly, I came to understand why. I realized, too, that when it comes to moral decision-making, the same holds true. So I’ll propose a similar ally in a quest for understanding and nourishing our moral and ethical frameworks: stories. Here’s why.

As humans created in the image of God, we’re hard-wired by God to be drawn toward narrative. This makes sense at one level when you stop and think about the fact that, as creatures, at our most basic level, we are all part of one cosmic story of redemption authored by God himself. We are born with an innate knowledge of this story’s Author (Rom. 1:20). Those of us in Christ have been given a preview of the plot’s culmination and are commissioned to reshape our own lives in light of our role in that final, everlasting chapter.

On another level, we’re created to love stories because God reveals himself to us in story form—and does so for a reason. Think about the nature of Scripture. At Sinai, God dictated the Ten Commandments to Moses. He could have just as easily done that with the entire Bible, giving us a divinely inspired systematic theology textbook. But he didn’t. Instead, he gave us a long and winding story about people and places and problems that often feel quite distant to us. And in spite of that, God tells us this is our story, and challenges us to find our place in it.

Much closer to home, the effect narrative has on us is powerful. Your average boy doesn’t learn about bravery from a daycare lecture on virtue; instead, long before he’s able to spell chivalry, he’s captivated by the hero racing into dark caves to ward off dragons and save the princess—and he’s playacting the same script in the woods and on the playground. More awkwardly, we’re all familiar with “that guy” at the gym—Jock Jams blaring in his ear buds, staring into the mirror between sets admiring his simulated swing as he imagines being the hero who hits the game-winning home run. In both cases, the story and script drill down deeply to the level of one’s own identity and intuitions.

For most, our first exposure to injustice, glory, sacrifice, rescue, heroism, and wickedness is often in some story. And our lives and psyches are shaped in ways we often don’t even realize by the stories we read, superimpose on our lives, and then rehearse in ways big and small. Why is that?

In Scripture, there’s a reason that Nathan, when forced to confront King David on his adultery with Bathsheba and subsequent murder of Uriah, told a story about a rich man selfishly stealing a ewe lamb from a poor man. David, not seeing himself as part of this story, is outraged by the audacity of the man. And it’s only at that point that Nathan cries out that “You are the man” in this story, the one you say “deserves to die” because of his wickedness (2 Sam. 12:5). Nathan knows if he leads with an accusation, “You murdered Uriah! How could you?,” he’ll be met with some justification from David, “You don’t understand!” Instead, Nathan abstracts David’s sins and refashions them into a story that gets around the defenses David’s heart has constructed.

You and I, though, do the same thing that David did: we put up defenses that justify whatever actions we take. Any good preaching class uses Nathan as an example of how to preach, because sin has constructed barriers into the human heart to guard it from oncoming accusation. The job of the preacher is to find ways around those defenses.

In the same vein, Jonathan Haidt, in his excellent book The Righteous Mind, argues convincingly that when it comes to moral judgments and decision-making, our intuitions come first, strategic reasoning second. When strategic reasoning does come in, our reasoning acts less like a judge, impartially weighing evidence, but acts instead like a press secretary, immediately seeking to find justifications for decisions.

When we read, then, we do two things at once. On the one hand, we feed our instincts. Stories are uniquely absorbed into our lives and identities in ways that aren’t always easy to perceive. In reading, we don’t merely consume as in visual media. In reading, we engage: we go to different places, experiencing things not available to us in our own localities. We are confronted with difficulties we did not create and thus forced to feel empathy for people and situations we might not otherwise have occasion to consider. On the other hand, when we read we also welcome concepts in through a back door that evade the walls we have constructed in our own hearts. We invite pangs and insights that a sterile and shallow world of our own construction might never otherwise allow to enter in.

Of course, not all stories are nourishing; not all food is healthy. And reading, in and of itself, makes not a more virtuous person. But make no mistake: stories are powerful. As we identify with what we take in, we feed our ethical imaginations and broaden our moral vocabulary—creating categories, carving pathways, and cultivating instincts that show up in hundreds of ways every single day.

If that’s the case, then, as counter-intuitive as it may sound, when it comes to moral decision-making, you are what you read.

Daniel Patterson serves as vice president for operations and Chief of Staff at the Ethics & Religious Liberty Commission of the Southern Baptist Convention. You can find him on Twitter at @dlpatterson. The book that most impacted his life is The Weight of Glory by C.S. Lewis.