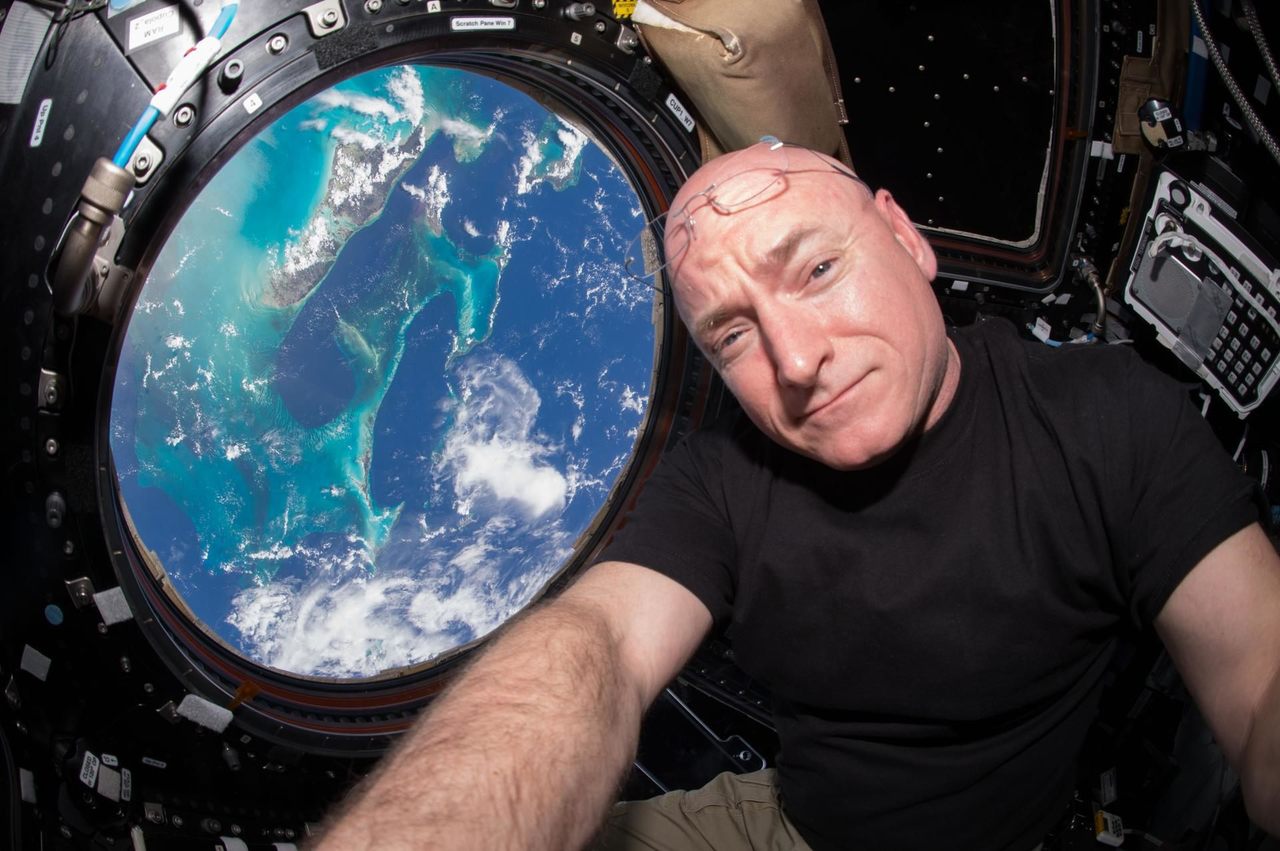 There are a few books that make me smile merely because of the outcome of the writer.

I recently read Endurance (Knopf, 2017) by astronaut Scott Kelly. Kelly’s story of his year in space is a fascinating memoir about his life growing up alongside his twin brother in New Jersey and his struggle to find himself as a teenager. He also shares about his road to becoming a United States Navy F-14 fighter pilot, a test pilot, and eventually an astronaut. Whether or not you are interested in any of these things, Endurance is worth reading because of Kelly’s journey to achieving a lifelong dream.

Endurance was a special read to me because since I was a child, I have been fascinated by stories about space exploration. It didn’t matter whether it was nonfiction or fiction, it was spirit of the explorers that drove my imagination. Even though I’m not an astronaut today, and, in fact, I get car sick in the backseat within a mile of leaving my house, I still dream, and stories of exploration have played a key role in teaching me how to dream.

What makes me so interested in Kelly’s book is what he revealed that motivated him to want to literally reach for the stars. Kelly read a special book as a teenager and, while in space, wrote a letter to the author—the acclaimed Tom Wolfe.

Please let me first introduce myself, my name is Scott Kelly and I’m currently the Commander of the International Space Station. I just wanted to take this opportunity while I am still in space to send you a note of thanks and this picture of your book cover with me. When I was 18 years old I was directionless and a very poor student. I read your book and it changed my life. You portrayed the early test pilots and astronauts in such a way that I could easily relate and made me think I could be just like them if I put my mind to it. It was the spark that set me on the course that has led me here to my year in space.

The day Wolfe received the letter was the 327th day of Kelly’s 340 consecutive days in Earth orbit. Can you imagine? 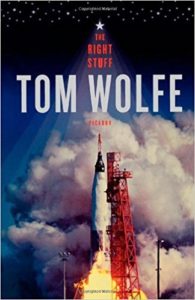 Tom Wolfe’s book, The Right Stuff (Farrar, Straus and Giroux, 1979), captured the nation to teach them about the brave few who pioneered our astronaut program in the late 1950s and early 1960s. As Mark Kelley indicated in the letter, he read the book as a teenager, and, despite his wayward nature, it gave him a real goal in life—a dream.

A handful of books have impacted my life like The Right Stuff did to Scott Kelly. As an explorer of ideas and lover of reading, I’d write a letter if I could thanking the late Stephen Ambrose for his book Undaunted Courage. I also wish I could hug Harper Lee because of her gift of To Kill a Mockingbird. I would thank her for helping me as a shy fifteen-year-old become more courageous when I moved to a new high school. I may be approaching forty but I don’t want to stop pursuing a dream, especially if it is a book that nudges me to pursue it.

As a Christian today, what has helped to make sense of the emotions of a book is prayer and God’s Word. Prayer is most often what God uses to help me make sense of what he is nudging me to do. I’m grateful that God can also use a book.

Books can do many things. They can make you laugh. They can bring you to tears. They can give you empathy and help you better understand the world. Books can even change a life. One may even change yours or mine, just like Scott Kelly.