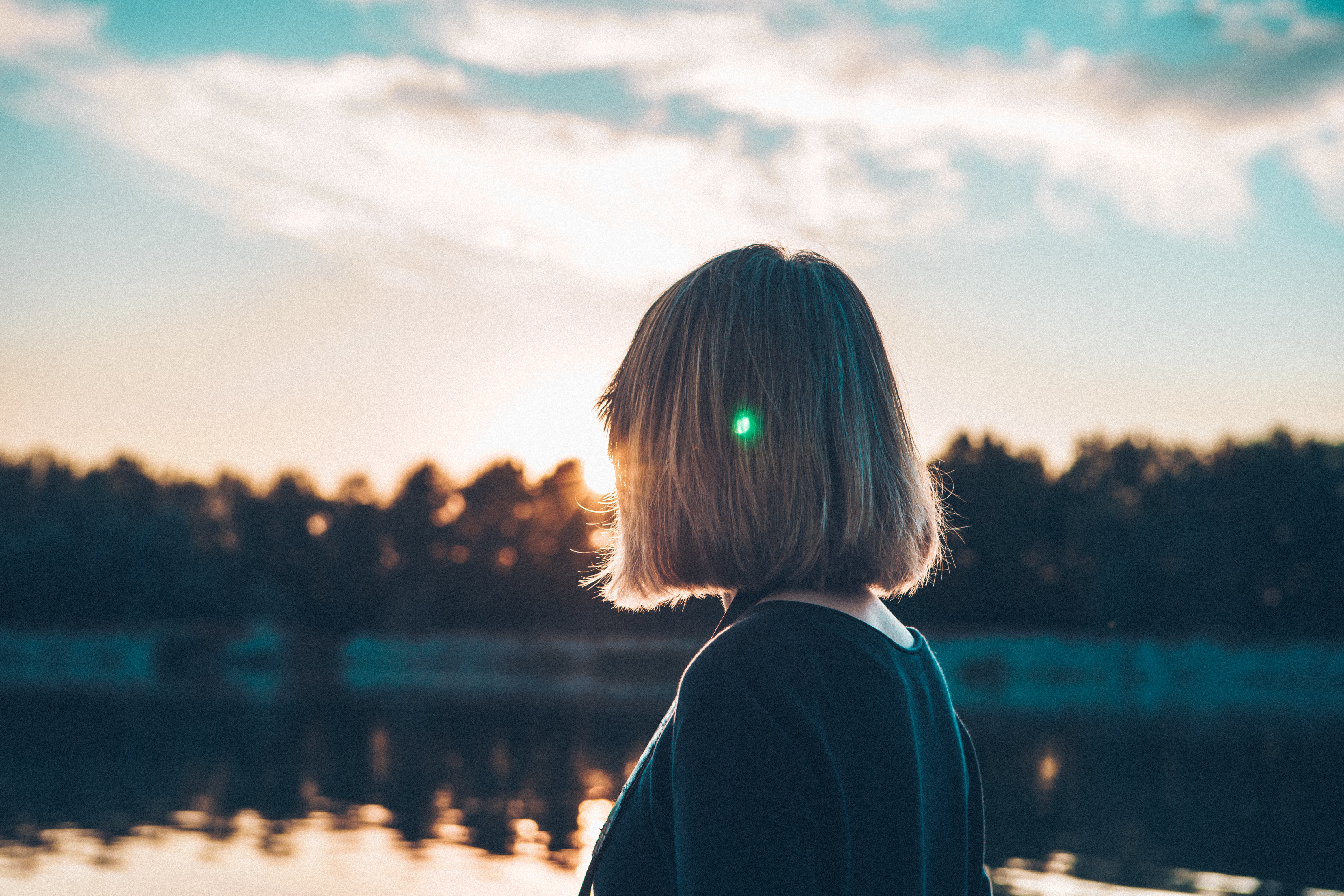 Some years ago, when my husband and I were members of a little independent Bible church in the countryside, a famous revivalist came to preach. He gave what I later learned was his most well-known sermon: a come-to-Jesus bidding drawn from the parable of the wheat and the tares found in Matthew 13:24–30. In the parable, Jesus tells of a farmer who allows good seed that has been mixed with bad to be sown and to grow together until the harvest. When that time comes, the wheat grown from the good seed is gathered in the barn, but the tares grown from the bad seed are bundled up and burned.

The preacher’s sermon spurred some, fearing that they were really tares and not wheat, to the altar at the sermon’s close. Among them was a young married couple who had recently joined the church after professions of faith and baptism. “Are we truly wheat?” my friends wondered. “Or are we just bad seed mixed in with good?” After all, the preacher had warned, “Not everyone who says to me, ‘Lord, Lord,’ will enter the kingdom of heaven.” Even having to ask, my friends thought, must be evidence that they were not truly saved. So they went forward during the altar call that day to make another profession of faith and be saved—again.

Later these young Christians learned, from me and from others, that most believers have fleeting moments (or hours or days or years) of doubt, and that the inevitable self-examination that results is not only normal but can be good and healthy. While I don’t think hellfire and brimstone sermons are the best way to achieve it, such scrutiny can be evidence of a living faith—one that is active, growing, and bearing fruit. In contrast, a faith that never feels challenged is most likely dead.

What is faith? We use the word in so many ways. We can have faith in a person or an institution. The law might consider a transaction to be one made “in good faith.” We describe our level of self-confidence as the amount of faith we have in ourselves. But faith as a virtue has a particular meaning, one expressed in the Bible when it explains that faith comes from the grace of God, not from human works (Eph. 2:8–9). Faith is the “instrument” that brings us to the Christ who saves us.

The excellence of one’s faith can be measured a number of ways: by the strength of one’s conviction, by the response to that conviction, and by the actual trust one places in the object of faith. Similarly, a colleague who is a New Testament scholar describes faith as having three primary elements: belief (cognitive), trust (relational), and fidelity (obedience).

Consider, for example, the faith a child has in a parent: the child may believe that she should trust her parents, and she may obey them, but she may do so without trusting them. On the other hand, a child could believe in and trust her parents—and willfully disobey anyway. Some doubts cannot be expressed apart from faith in God. “Thus, rather than having faith in faith itself, as a point of certainty that relies on our volition only, true faith is a childlike trust in God, who allows his children to question him as they might question their earthly parent, and to do so in the certainty of the relational knowledge and trust of the Father.”

Excerpted from On Reading Well by Karen Swallow Prior. Published by Brazos, a division of Baker Publishing Group, 2018. Used by permission.

About Karen Swallow Prior

Karen Swallow Prior is an award-winning Professor of English at Liberty University. She earned her Ph.D. in English at SUNY Buffalo. Her writing has appeared at The Atlantic, Christianity Today, Washington Post, Vox, First Things, Sojourners, Relevant, Think Christian, and other places. She is a Senior Fellow at the Trinity Forum, a Research Fellow with the Ethics and Religious Liberty Commission of the Southern Baptist Convention, a Senior Fellow at Liberty University's Center for Apologetics and Cultural Engagement, and a member of the Faith Advisory Council of the Humane Society of the United States. She and her husband live on a 100-year old homestead in central Virginia with sundry horses, dogs, and chickens. And lots of books.