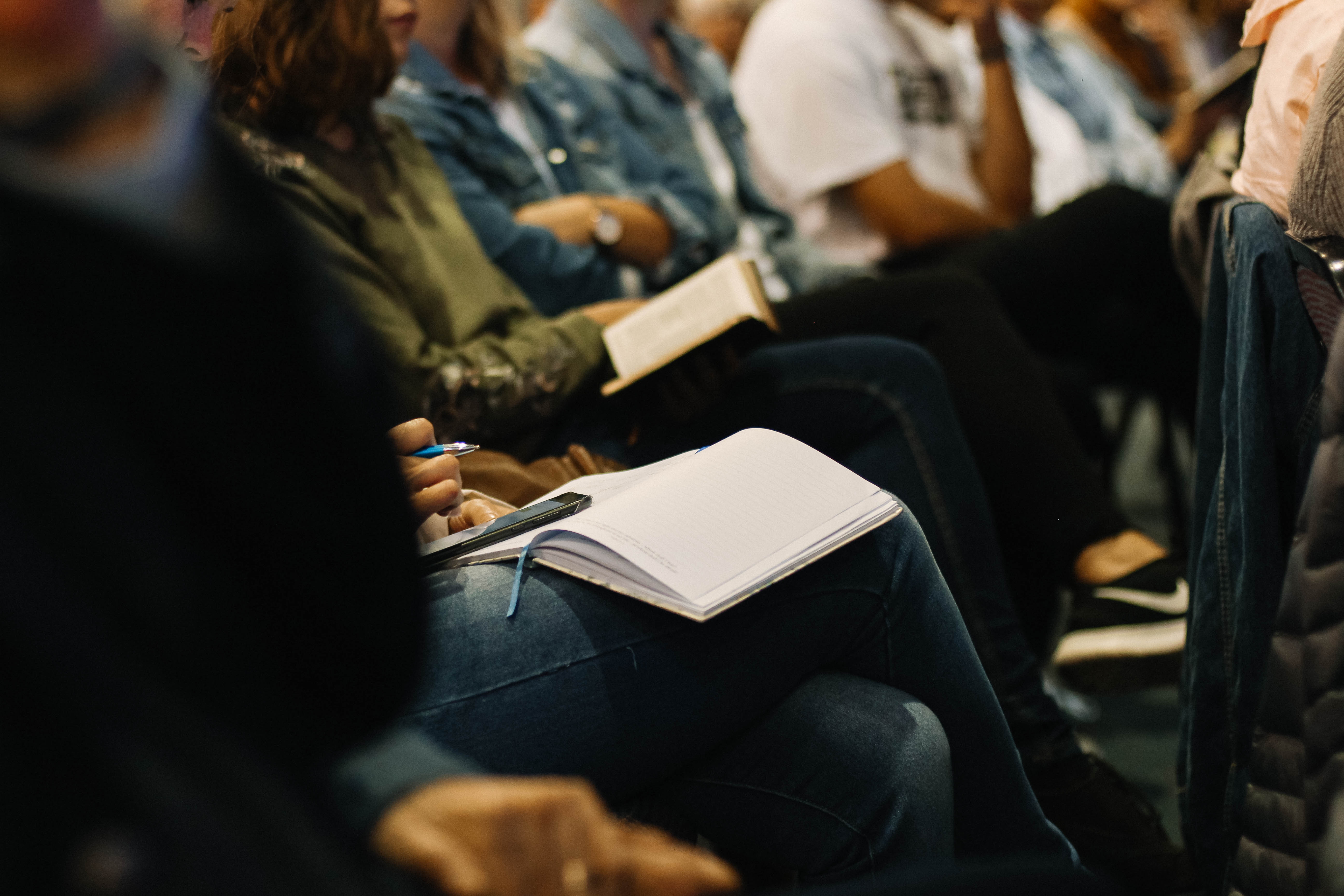 We live in a time when people go to a building on Sunday mornings, attend an hour-long service, and call themselves members of the Church.

Does that sound shocking to you? Of course not. This is perfectly normal. It’s what we grew up with. We all know good Christians go to church.

But have you ever read the New Testament? Do you find anything in Scripture that is even remotely close to the pattern we have created? Do you find anyone who “went” to church?

Try to imagine Paul and Peter speaking like we do today:

“Hey Peter, where do you go to church now?”

“I go to the River. They have great music and I love the kids’ program.”

“Cool. Can I check out your church next Sunday? I’m not getting much out of mine.”

“Totally. I’m not going to be there next Sunday because little Matthew has soccer. But how about the week after?”

“Sounds good. Hey, do they have a singles group?”

It’s comical to think of Paul and Peter speaking like this. Yet that’s a normal conversation among Christians today. Why? There are so many things wrong with the above conversation I don’t even know where to start. The fact that we have reduced the sacred mystery of Church to a one-hour service we attend is staggering. Yet that’s the way I defined it for years! I didn’t know anything different. It’s what everyone did, so I didn’t think to question it.

Think about it this way. One of the elders of my church, Rob, spent most of his life in gangs. He encountered Jesus when he was imprisoned and placed in solitary confinement. Today, he is the one of the most loving people I know. In fact, I’m not sure I know of anyone who loves Jesus and people as well as he does.

Rob tells me stories of gang life and the fear he felt when he left his gang to join the body of Christ. To do this in prison can be suicidal; he had to make a serious break with his gang, and gangs are anything but casual about breaking those ties. But the Lord intervened to spare his life. It wasn’t just the physical torture or death he feared; he dreaded the rejection by those he loved. The gang was his family. These were loyal and dear friends who looked out for him twenty-four hours a day. There was a love and camaraderie from being in a gang that he had enjoyed since childhood. Now he would lose those relationships and be hated by them all.

When Rob describes gang life, much of it sounds like what the Church was meant to be. Obviously, there are major differences (drugs, murder—you know, little details like that), but the idea of “being a family” is central to both gang life and God’s design for the Church. Yet while we use family terminology in our churches, Rob’s stories have convinced me that the gangs have a much stronger sense of what it means to be a family than we do in the Church.

From what you know about gangs, could you ever imagine gang life being reduced to a weekly one-hour gathering? No group would meet briefly once a week and call that a gang. Imagine one gang member walking up to another one and saying, “Yo, how was gang? I had to miss this week because life has been crazy!”

We all know enough about gangs to know that’s ridiculous. Yet every week, we hear Christians asking each other, “How was church?” Something that God has designed to function as a family has been reduced to an optional weekly meeting. And this has become normal. Expected. How in the world did we get here? Any gang member will tell you his homies have his back. They’re there for him. They’re loyal, committed, present. Meanwhile, in many churches, you have about as much of a connection to the people who are supposedly your spiritual family as you would to someone who visited the same movie theater as you.

Is it just a nice cliché to say the Church should be like a family? I mean, it’s a great thought, but our families are our families! Does God really expect us to be this close with people we’re not related to, people we wouldn’t even choose to be friends with? I agree that it’s natural to be close with your family, and unnatural to experience this with people who are not like you. But that’s exactly the point! It’s not supposed to be natural—it’s supernatural!

Think of a few of the people in your church. Picture their faces. Now think about the lengths to which Jesus went to bring those specific people to Himself. Think of the whippings He endured so that they could be forgiven. Imagine the way He thought of each of those people as He hung on the cross.

No sacrifice was too great; there was nothing He would hold back. He did everything necessary to redeem and heal and transform those specific people.

He did the same for you. So ask yourself: Who does God want you to pursue? Who could you desire to spend time with more? Jesus went to the ultimate extent for them; why would you hold anything back? Jesus pursued those people from heaven to earth to bring them into His family, what barriers could hold you back from pursuing a deep familial relationship with them?

We have experienced the greatest love in the universe. Shouldn’t that profound love flow out of us? 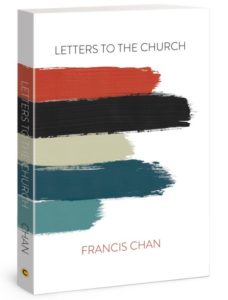 © 2018 Francis Chan. Letters to the Church is published by David C Cook. All rights reserved. Publisher permission required to reproduce.

Francis Chan is a California-based pastor and author of many bestselling books including his newest, Letters to the Church (David C Cook, September 2018).